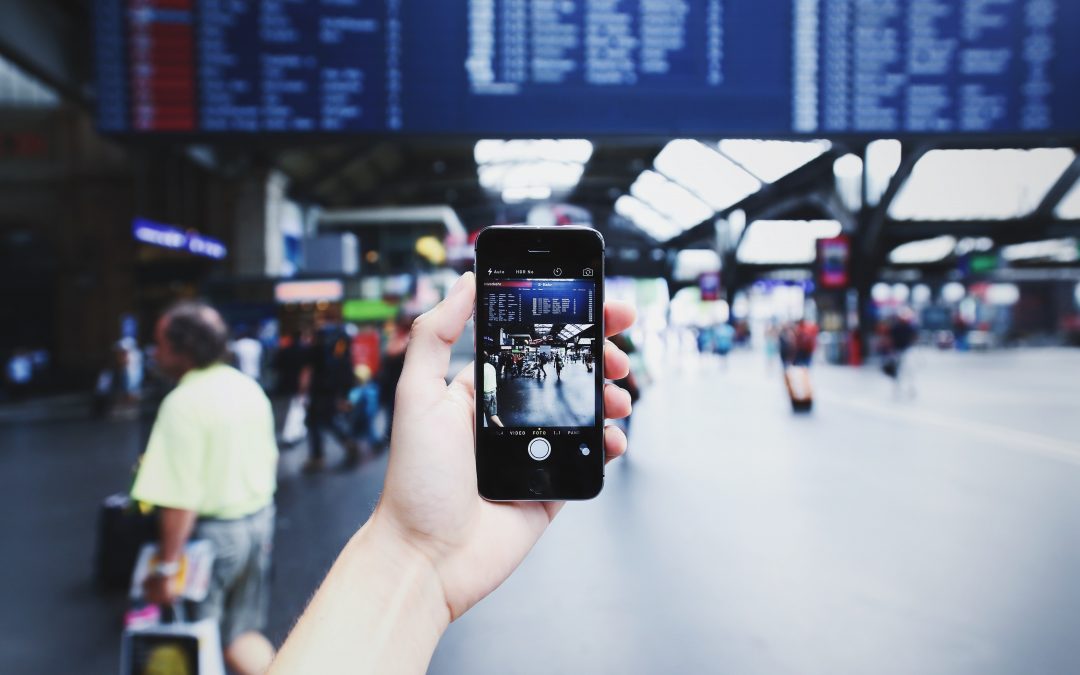 By considering the fruitful Multimodality meeting promoted by SESARJU in the end of September,

on Thursday 29th October the X-TEAM D2D project together with the IMHOTEP, Modus and TRANSIT projects participated to a joint workshop answering the question: could be possible a synergy for SESAR ER Multimodality Projects Use Case?

The meeting showed the possibility to collaborate not only on the use case definition, but it also identified other areas for collaboration. The participation was so enthusiastic that another meeting will be held in the next future with the main intent to speak a common language first of all to make possible the use case comparison but also to put in evidence collaboration and synergies in other areas

This website uses cookies to improve your experience while you navigate through the website. Out of these, the cookies that are categorized as necessary are stored on your browser as they are essential for the working of basic functionalities of the website. We also use third-party cookies that help us analyze and understand how you use this website. These cookies will be stored in your browser only with your consent. You also have the option to opt-out of these cookies. But opting out of some of these cookies may affect your browsing experience.
Necessario Sempre attivato

Any cookies that may not be particularly necessary for the website to function and is used specifically to collect user personal data via analytics, ads, other embedded contents are termed as non-necessary cookies. It is mandatory to procure user consent prior to running these cookies on your website.